Schedule a session
Call us
Email us 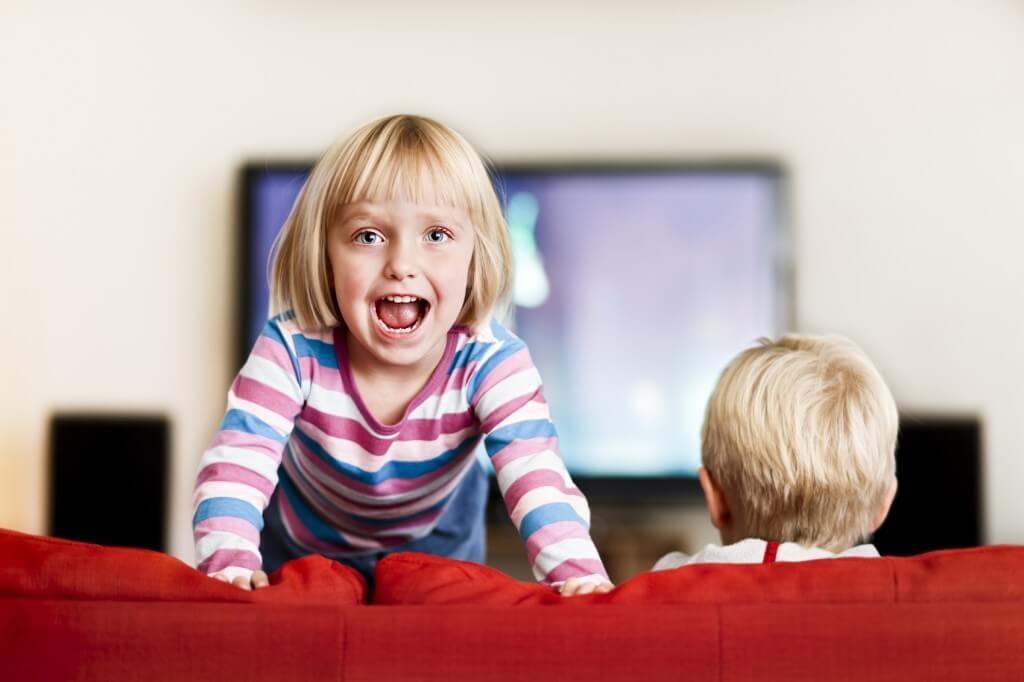 Millions of children and adults suffer with various types of attention deficit impairments. Dr. Daniel Amen has identified seven sub-classifications in his book, Healing ADD. The primary treatments do date have been stimulant medications, such as Adderall and Ritalin. Over the last three decades, the amount of children taking these drugs has increased over twenty times. However, there are a number of things many of these individuals can do prior to having to choose to treat this issue with a psychotropic medication. Supplementation with amino acid therapy and dietary support has been show to be effective in many of these cases. Those with more severe deficits will most likely have to take a medication as well. The medications for ADD primarily affect the neurotransmitters Dopamine and Norepinephrine. However, in some types of ADD these levels are already elevated and need to be lowered to normal levels. Each of our neurotransmitters come from various amino acids we ingest through proteins, such as beef and chicken. For example, Tryptophan converts to Serotonin and Phenylalanine converts to Dopamine and Norepinephrine. Many individuals have imbalanced levels for a variety of reasons: genetics, stress, alcohol abuse, digestive problems, and diet.

Drug Free ADHD Treatment – Who It Can Help

The majority of those who have been diagnosed with the various types of ADD are children. Children’s rates of ADD are double that of adults. Many parents are understandably reluctant to place their children on these powerful stimulants. In a 2012 New York Times article titled Ritalin Gone Wrong, Dr. Alan Sroufe professor emeritus of psychology at the University of Minnesota’s Institute of Child Development cited research showing these medications to have only a short-term effect. Long-term studies have shown no benefit whatsoever to academic performance or behavioral issues. Moreover, there are considerable negative effects of many of these medications. There is a shortage of research on the long-term effects of administering these powerful stimulant medications during a child’s sensitive developmental period. One study has even shown these stimulant drugs to cause stunted grown in some children. As an addiction professional in the state of Florida, I have treated numerous adolescent and young adults whose initial drug abuse was of their prescribed stimulant medications. In extreme cases, I have seen children prescribed a sedative to sleep at night to counteract the stimulant they are taking, as well as an antidepressant to attempt to balance their mood. In my opinion, this is malpractice and will most likely lead to permanent effects on a child’s developing brain.

Amino acid therapy provides some of these parents with another alternative. Furthermore, if the child’s imbalances are more severe, the parents often feel better about their decision to treat with medication knowing they have attempted every option prior to medication. This therapy begins with a child’s neurotransmitters being tested through a urinary analysis. A detection of all the major neurotransmitters levels is obtained, and a treatment recommendation is developed based in this assessment. I will disclose my child’s story to illustrate this treatment.

My middle child, Jack, exhibited difficulty with paying attention and hyperactivity. Although a highly intelligent child, this contributed to behavioral problems and sleep difficulties. My wife and I would frequently awake in the middle of the night to find Jack awake playing Mindcraft at 3am. Playing games such as this for a child with ADD is akin to a heroin addict taking Oxycontin. As a licensed psychotherapist, I was reticent to have these issues addressed with stimulant medications. Since I offer amino acid treatment with my clients, I had Jack tested myself. The lab results showed Jack had high levels of Dopamine and Norepinephrine. Furthermore, the lab conveyed that this was most likely a result of stress on his system from his allergies. Jack has to take a daily antihistamine since we discovered he is allergic to dust mites, and we happen to live in a sixty-eight year old historic home. Sorry Jack. This not only was contributing to elevating the levels of these neurotransmitters, but the brain’s main brake is the neurotransmitter GABA. Jack’s brain was pressing the gas pedal while his brakes were wearing out. Having him take a stimulant may assist him temporarily in focusing but would not have addressed his issue. The lab recommended a treatment regimen to balance Jack’s neurotransmitters, as well as a probiotic in response to a gastrointestinal issue. Remember that amino acids come from the proteins we eat, and if there are digestive problems this will have an effect on our levels. Additionally, Jack was instructed to take a daily multivitamin and Omega 3, which has been shown to balance mood. Since beginning this regimen, Jack has been sleeping through the night and getting less behavioral reports at school. Yes even therapist’s children have behavioral issues.

As a parent of three children, I understand the realities of working full-time and attempting to balance family life, particularly if your child is having behavioral issues or is falling behind in school. I also do not want to place any unnecessary guilt on parents of children who have a severe imbalance and may need to be placed on a medication. I do want to inform a large number of parents who have never been apprised of this option for a drug free ADHD treatment for their child’s ADD. Please contact our center to obtain more information about this treatment alternative or to schedule an initial consultation.

If you are in need of individual, couples or familial counseling, please fill out the form below and our offices will contact you shortly. If you have any questions, please call 561-468-6464.